Filming of Short Documentary on GM-Itkhvisi Director Begins in Chiatura 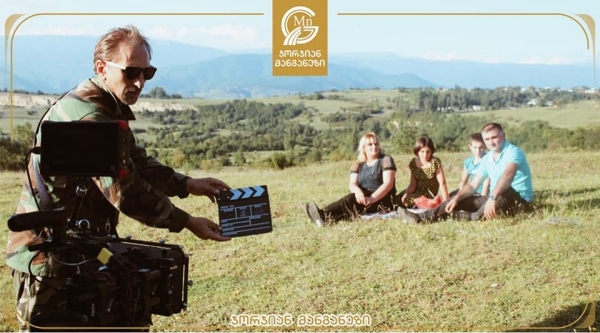 Filming of a short documentary on GM-Itkhvisi Director Irakli Koberidze has begun in Chiatura, led by the film director Giorgi Megrelishvili and produced by GM-Studio.

"In October this year, there will be a festival called One Day. Our creative team was looking for companies that employ metallurgists and miners. This documentary with visual and sound effects aims to demonstrate one working day of a miner. We want to make him the hero of the festival and an example to follow. We want him to receive the respect and attention of the public and his colleagues. This film will show not only his working time, but also his other moments at the plant, which he is proud of, because this factory serves his homeland, Georgia," Megrelishvili said.