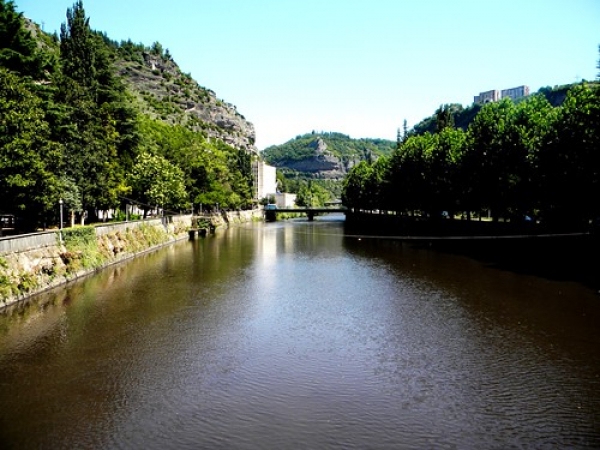 In the framework of its environmental policy, Georgian Manganese is implementing a new large-scale project in Chiatura, which will result in significant improvement of water quality in the River Kvirila.

New equipment was purchased to keep the river clean. This project is now being tested at the Factory #29 in Chiatura. According to the plan, the water used in production process will no longer be discharged into the river. Water and sludge will be treated locally and then sludge will be dried to be used as fertilizer at the processing sites.

"As you know, a closed circle production was one of the promises given by the company to the local population in terms of environment protection. At this stage, the mentioned technology is implemented at the Factory #29, but we plan to implement similar projects in all our production sites. I want to note that this kind of technology is used in Georgia for the first time ever.

Our company has invested significant funds to purchase new technology and modern equipment worth more than $300,000. This project should be over by mid-July this year. In the framework of improving ecological situation in Chiatura, we constantly implement projects aimed at environment protection. This is our priority. Our production will no longer be linked directly to the river, thus water contamination will be excluded. It will be a big step forward for our company," said Nikoloz Chikovani, special manager of Georgian Manganese.