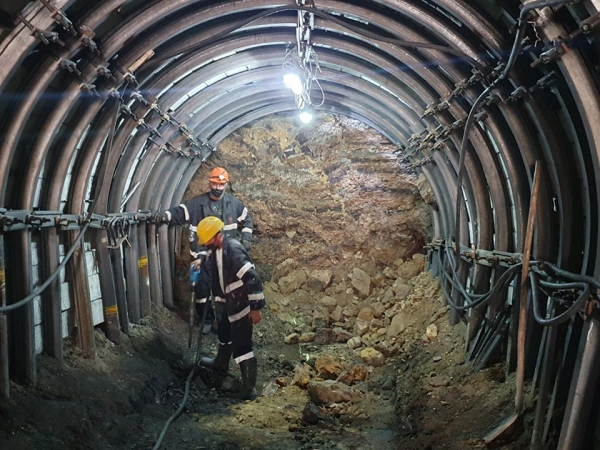 Georgian Maganese has begun ore mining at two new locations: Perevisa-2 and Tkhilitskali in Chiatura region. Moreover, company plans to expand its mining activities in Mghvimevi and Darkveti villages. GM decided to look for alternative locations after local population in the village of Shukruti had blocked the work of several of the company’s mines.

It is important to note that employees from the inactive mines continued to work at the new locations. They had been unable to perform their duties in Shukruti due to blockade of the mines there.

“A number of GM’s mines were blocked for several months, which made us look for alternative locations for ore production. The new mines are not fully operational yet, but the work we have done was performed in a really short time. It was the first time that our employees were directly involved in preparations and creation of jobs for themselves, which was one of the driving factors and has given us the best results. GM continues its movement forward, despite the situation in the world and in Georgia in particular. The company strives to save jobs for its employees and tries its best not to put the country’s economy in danger,” said Merab Lominadze, GM’s operational director.