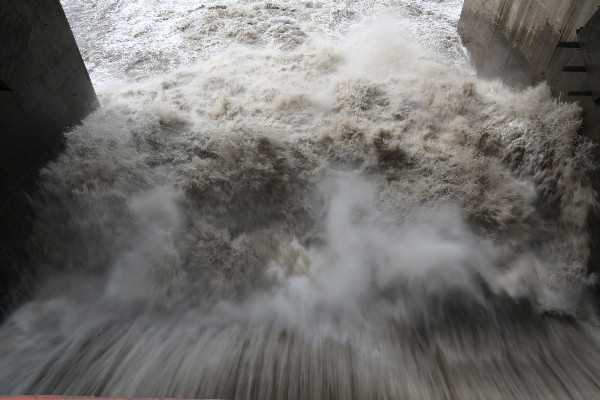 Situated in Imereti region in Western Georgia, where the rivers Rioni, Kvirila, Khanistskali, Tsablaristskali and Tskaltsitela merge, Vartsikhe is conveniently close to Chiatura and Zestafoni. Original construction began in 1972, with four consequent plants added in 1976, 1978, 1980 and 1988. Vartsikhe has undergone numerous upgrades and nowadays has total cascade capacity of 184 megawatts.

Vartsikhe’s energy production capacity is over 800,000 megawatts per year.

Over the past several years, Vartsike has invested a considerable amount of time and resources to raise the plant’s operating efficiency. As a result, Vartsikhe continues to be the driving force, providing power to Georgia’s ferroalloys industry, improving safety of electrical equipment, qualification of its employees and living standards.